Ahhh, days of whine and roses...

...never that it be said that people can never have enough of a good thing - or maybe, people are never, ever, happy with their lot in life. Basically, there's always something isn't there? That little niggle that jabs away at one's conscious, sub- or otherwise.


I try very hard not to whinge, whine, moan, groan, bleet, etcetera, etcetera. There's no but here, I just over heard my next door neighbour say, "This weather of ours never knows what it wants to do with itself." Now, you see, OK it's been a bit rainy and a bit chilly for this time of year recently and the weather forecasts never seem to get it quite right, so, yes it's been a bit difficult to do things.


Being a gardener I have got relatively wet on recent days - that's relative to the people at Glastonbury Friday night, which was soaking, probably because those self-believers U2 were the headline act and it always rains on the self-righteous. Actually on Wednesday I got totally soaked to the skin in a downpour of biblical proportions. (How do people know what a biblical proportion is? I mean I can imagine a biblical portion of say chips, that would be a portion to satisfy any late Friday night crew, oceans of the lovely chipped potato beloved of the working classes. But rain of a biblical proportion? Dunno.)


Anyway, how would the weather know anything? The weather is: The state of the atmosphere at a given time and place, with respect to variables such as temperature, moisture, wind velocity, and barometric pressure. So my neighbour's comment is a nonsense really, maybe it was a metaphysical statement, a highly abstract or theoretical; abstruse; immaterial; incorporeal or even supernatural comment. I like to think it's the latter, but I seriously doubt it, my neighbour, a lovely woman in her 70s, just whines a lot...


My mother-in-law, she of the "Oh my I think I have cancer!" tee-shirt, hates the sun; hates the outdoors; hates grass; once told us to pave the whole of our back garden to save time and not have any "creepy crawly thingies". I have never known anyone so distracted by dread and death and a bad things are a-gonna happen type attitude to life. She whines about the weather constantly. It is never, NEVER, right for her.


She once told me to turn the air conditioning off in my car - I don't have a car with such a thing, not now I'm away from the corporate world of SchmArgos, so I said, "I don't have air conditioning." "Why am I cold then?" "Because you have thinned your blood so much with all the medication you take, in fact you probably have no blood, it's probably just a glopular mess of chemicals, like de-icer or something." She didn't talk to me for the rest of the journey. But, I have to say, in my defence, it was actually in the middle of the "cold snap" at the beginning of the year and was freezing out and I had turned the HEATING on in the car. The cold air was the initial rush before the heater warmed up. I had tried explaining that to her but she is one of life's "Nothing is right" brigade, so you can't win. It's why I get facetious with her and make my shitty comments, if only to shut her up. 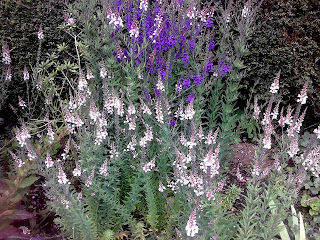 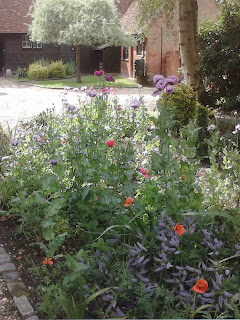 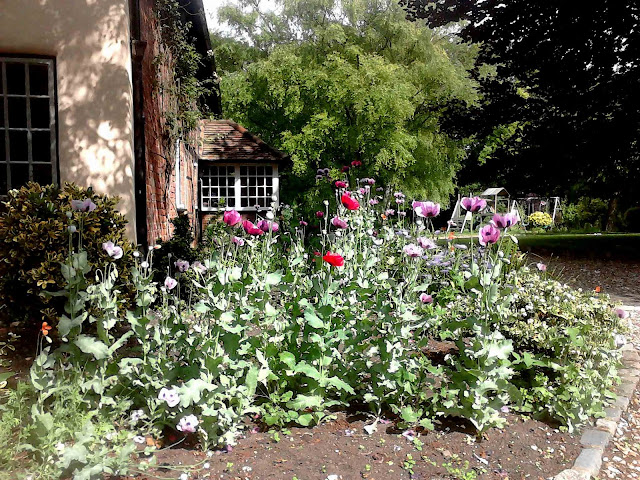 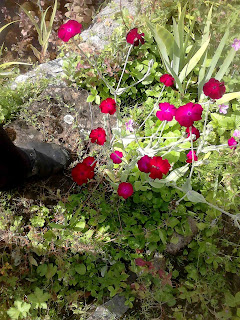 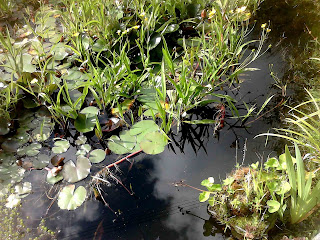 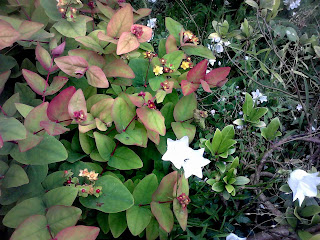 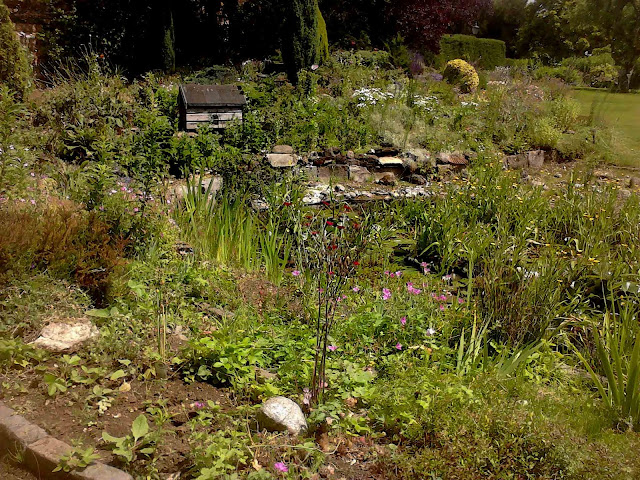 All from the grounds of this lovely 16th century house:

And finally, the other week when visiting Lundun tarn the first bus I saw was this abomination: 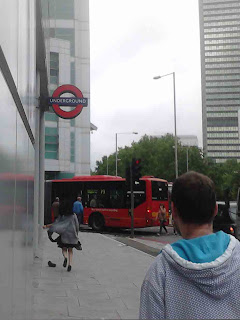 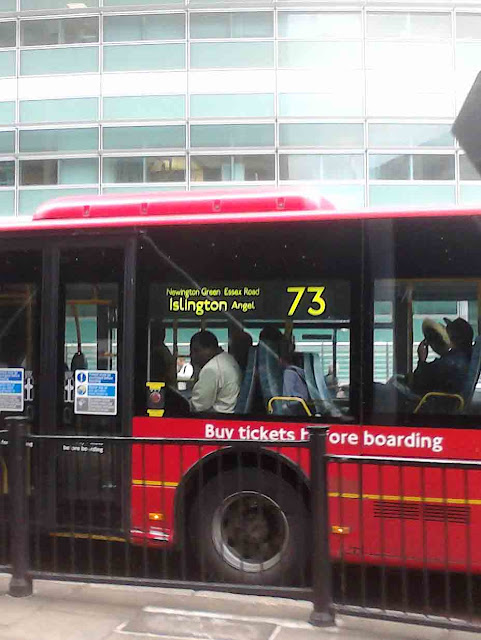 It is now time to ban these silly continental bendy thingies, they are an excuse of a bus and to equip the greatest bus route in London with them was an evil beyond even Boris Johnson's birth. NB: I am fully aware they have been around for a while but as I don't get into town that much I haven't had the opportunity to shout about it! and I am SHOUTING!!!


There we go, all gone, happy, just off to something called a barbecue where people apparently burn animals and pretend to eat them, but there is going to be beer too, so that's nice...


...why thanks Graham, that was very kind of you, happy chatting!
Posted by SimonM-Isaacs at Sunday, June 26, 2011 No comments: