I really don't want to offend, but Jesus H Christ it was cold out there today. I was  chopping, pruning and a-cutting shrubs down on the tow path of the Grand Union canal in Berkhamsted. If you know that stretch it was by the very fine pub, The Rising Sun, right on a lovely lock, opposite the grounds of a block of flats I look after. In the remit is the tidying of - sorry, I have the YouToob mix of The Ramones and I am occasionally disappearing into bliss - a small stretch of tow path.


Before I get on to the work on the tow path, I also do not want to offend with this first picture, but I felt it had to be shown as I would not have been able to work today without these lovelies: 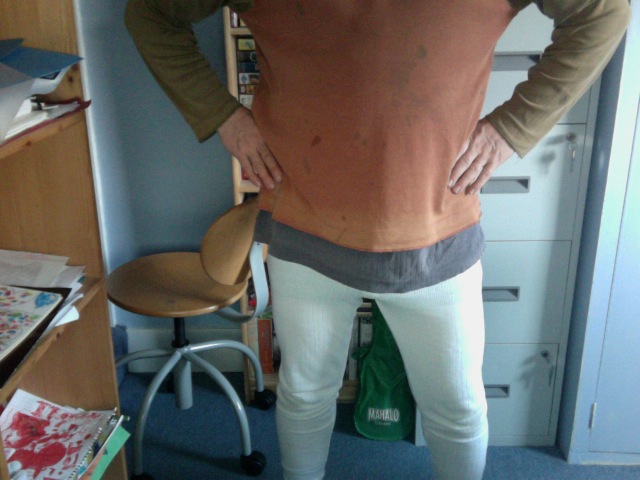 Yes, thermals or, as our forefathers and mothers would say, Long Johns. Today I wore five tops, a scarf, me trusty woolly hat, two pairs of extra thick socks and steel toe caps, with extra thick gloves too. And yes I still froze me bollox off.


The ice was permanent all day - damn cold! (Rockaway Beach, ain't The Ramones the best?).

Anyway, the reason for my visit was to clear an area of the tow path that is used by some weirdos to hide clandestine behaviour. As a sort of libertarian geezer I almost find this embarrassing, but as I am convinced the offending individuals are fishermen, fuck 'em! In a previous post I eluded to this area having obvious signs of drug abuse, roaches, etc, but I feel my loathing for fisherman can justify the cutting down of the shrubbery as follows:


Once again, this is the kind of work I truly enjoy, one can see the results almost immediately. Well, I started at 08.30 and finished at 3pm, so relatively quickly anyway. All done with secateurs and loppers (with extendable arms, wish I had extendable arms... like Twizzle.)

Twizzle was one of Gerry Anderson's weirdest characters. He was a "boy" who had all sorts of adventures with his "extendable arms". 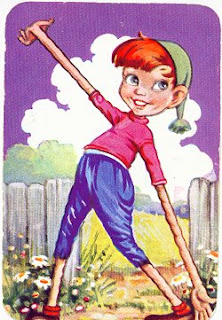 Weird programme, but what the hell did we know back in the 60s anyway? It was akin to the Singing, Ringing Tree (how appropriate that Psycho Therapy is playing now!) and must have disturbed many a kid, perhaps even introducing several serial killers to the world...

As usual I transgress. Just so's I can get up to date with my pictures from the last 4 weeks, here are the rest of what I have been doing: 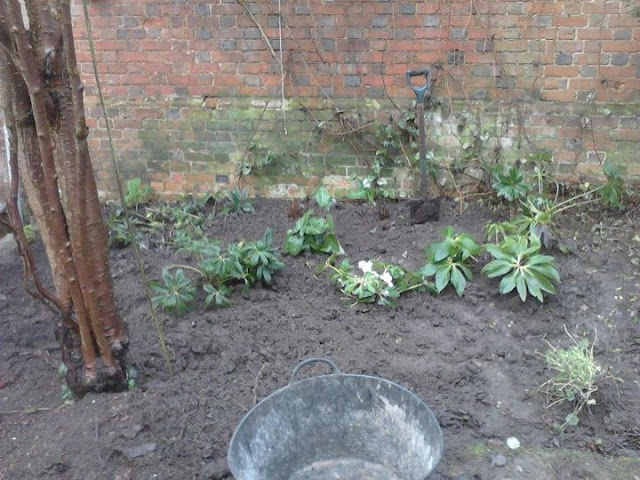 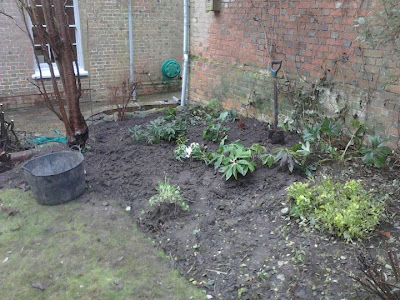 (California Sun, this is when YouTube comes into it's own, there's tons of Ramones on this mix, it's damn fine)

The weather is a-closing in and I feel that I may not be doing too much in the coming week, but nevertheless life as a gardener is rather pleasing at present...


And, I'm nearly there with the compost bins at Buckland! 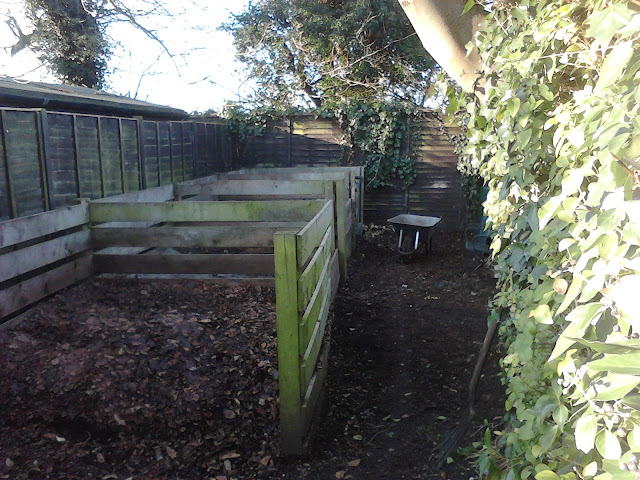 Posted by SimonM-Isaacs at Friday, February 03, 2012 No comments: