This is a whole new life style thingy for me. Physical exhaustion. It's the culmination of several weeks of rather intense work. I feel like I have trimmed, cut, sawn, hacked, every hedge in Hertfordshire - well West Herts anyway. I am not complaining here though, it has been so much more than sitting in front of the PC at SchmArgos attempting to keep my big mouth shut at the corporate shit fountain that sits on every corner, BUT bloody hell I'm exhausted...


Exhaustion does funny things to the mind as much as the body. Like, at the moment I think I'm sitting here listening to a show on Radio 5live that's full of pointless twats waffling on about the internet... Oh, hang on, I am, wait a second, I'm now listening to Radio 4 and Simon Hughes is on there waffling on about News Corp and what the Commons Select committee are going to do to Murdoch and Friends on Tuesday - what a TWAT! 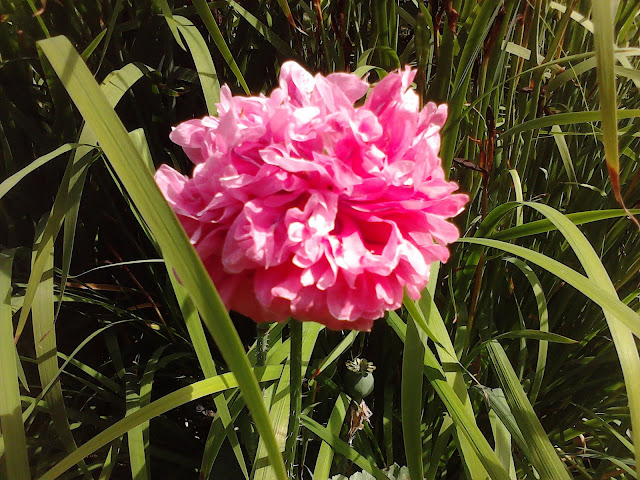 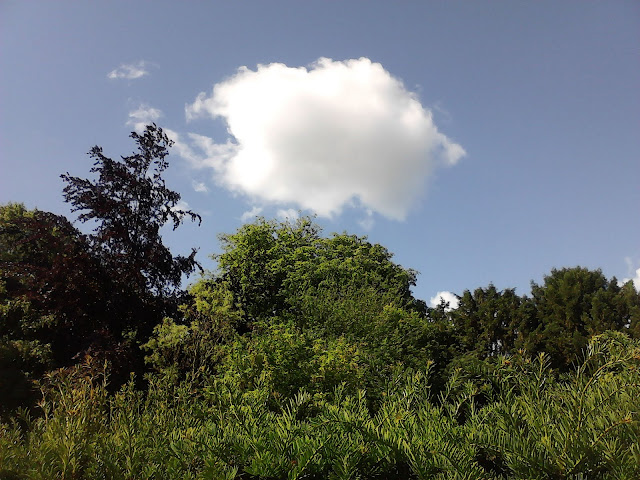 You see, this is why my new life is soooooo nice. Who wouldn't want to work in those conditions? That poppy is quite exquisite isn't it? I've tried looking it up so I know the name, but all it says on the tinterweb is "fancy poppy", so that's what it shall be. And the cloud is just a cloud, suspended in an azure sky while I was eating me lunch the other day. Perfect!


While on my gardening travels I see some delightful things and this is one of them and one day we will live on something like this!


Barges eh? Only thing is, what do we do with the rabbits, chickens and cats? I know, they can be the crew. All I want is to be a pirate. There you go, it's out there, no dandy highwayman, a pirate. A bit like this one: 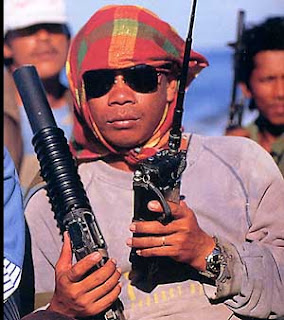 Imagine turning up at one of those lovely canal side homes with the big lawn and saying, "Give me £2,000 or the willow gets it!" Yes pirating has it's true appeal. The only problem is a barge isn't exactly a quick get away vehicle. I'll have to think that one through a bit more...
Now, here's a thing. How the freaking hell are you supposed to trim a laurel hedge when a car is parked like this? Carefully methinks. Thing is, the people in the block of flats here have been complaining that the hedge hasn't been cut. I'll leave that thought with you. 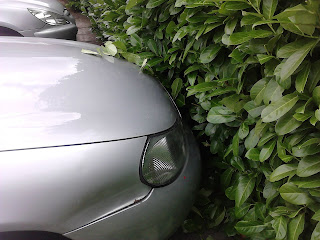 The two following picture are from my first hedge/tree scalping a couple of weeks ago. 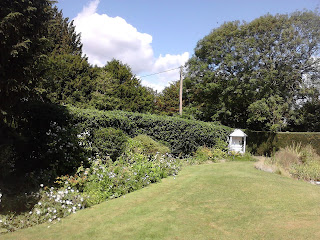 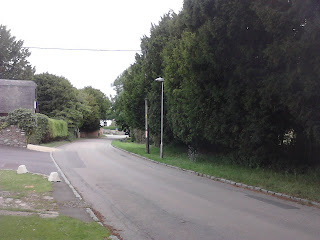 The road side and that lamp was completely hidden by the trees, which was silly. Can't tell you how precarious I was on the ladders!


Tom and Vicky's garden is looking splendid at the moment. Hope you agree. And they're getting married today, sweet! The bloody rain is chucking down though and they have a marquee on Aldbury Village playing fields. Damn the British weather to hell!!! 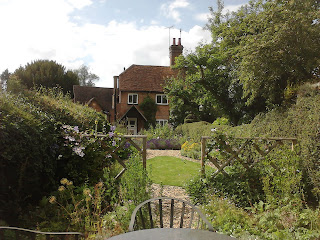 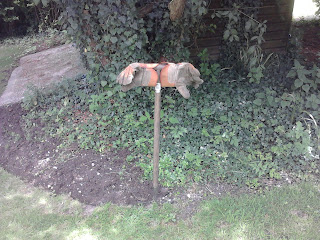 NB: I have been chastised by Tring Council yet again for misdemeanours on the allotment. I call it harassment...
Posted by SimonM-Isaacs at Saturday, July 16, 2011 No comments: